Following a series of major changes to Islamic laws observed in the Kingdom of Saudi Arabia is yet another important milestone for millions of migrant workers residing in the country.

On Wednesday (November 4), the Saudi Ministry of Human Resources announced that an important reform regarding its ‘kafala’ or sponsorship labor system, allowing private-sector workers to change jobs and leave the country without their sponsors’ consent, is set to take full effect in March 2021. 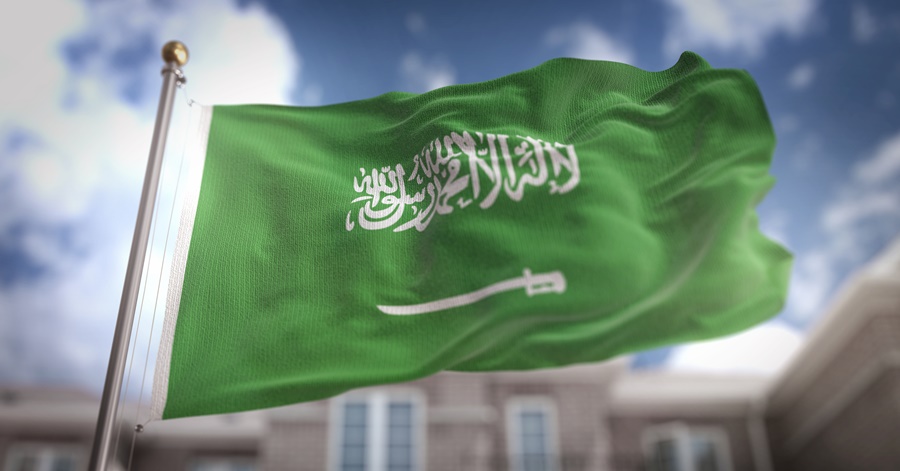 Once the reform takes full effect, this would mean that workers will no longer be required to ask permission from their employers to leave or change jobs. Moreover, workers will have the freedom to travel outside of Saudi Arabia without their employers’ approval, the BBC reported.

Also, workers will get to enjoy the same benefits as other residents which include applying for government services, and their contracts with their employers will be documented digitally.

Deputy Minister Abdullah bin Nasser Abuthunain explains that hat the reforms would also help achieve the objectives of the Kingdom’s Vision 2030, the country’s plan to diversify its oil-dependent economy.

“Through this initiative, we aim to build an attractive labor market and improve the working environment,” Abuthunain said.

Meanwhile, the development was welcomed by various human rights advocates, pointing out that the kafala is a long-standing form of modern-day slavery.

However, certain areas need to be considered with this development noted Rothna Begum, a senior researcher at Human Rights Watch. She pointed out that despite this change, Saudi’s move does not aim to fully abolish the kafala system just yet, as it appears that workers will still need to have an employer act as their sponsor to enter Kingdom, and that employers would retain the power to renew or cancel workers’ residency permits at any time.

This still places authority on employers that can be used to abuse or exploit their employees. Moreover, Begum pointed out that the reform does not apparently apply to migrant domestic workers, who are some of the most vulnerable workers in the country.

Some of the most common grievances of domestic helpers in the country include how many employers had forced their domestic workers to work long hours without any rest or days off, denied them their wages, or confined them to their homes. Some workers had even been subjected to physical and sexual abuse.

It is also worth noting that there are hundreds of thousands of undocumented workers in Saudi Arabia, and the authorities have not said whether they will allow such workers, many of whom became undocumented through no fault of their own, to be able to regularize their status, including by finding new employers.

While this is a healthy start, there is still much that can be done to further improve the conditions of migrant workers in the country, particularly the domestic helpers, who are considered one of the most vulnerable sectors of any society.

ALSO READ: Here’s What to Expect on Your Visit to Saudi Arabia

Facebook
Twitter
Pinterest
VK
WhatsApp
Previous articleBahrain to be Among the First Nations to Receive Coronavirus Vaccine
Next articleWATCH: F1 Driver Climbs Out of Burning Car After Crash at Bahrain Grand Prix

International tourists arriving by air from most countries will no longer need to be quarantined if they have been vaccinated against COVID-19, Saudi Arabia...
Read more